November 11, 2019, Hannover, Germany - As one of the first LUMINEQ transparent display customers, the tractor solution pioneer Valtra showcased the final design of their heads up display (HUD) SmartGlass at the 2019 Agritechnica.

Valtra SmartGlass is based on LUMINEQ in-glass display technology, which is a thin layer transparent display laminated between two glass surfaces. By displaying critical information in the line of sight, SmartGlass HUD greatly improves safety and ergonomics of the operator. While focusing on the frontloader work, the operator can see various information such as the loader height, load weight, driving speed, and engine rpm, without needing to look away from the work at hand. 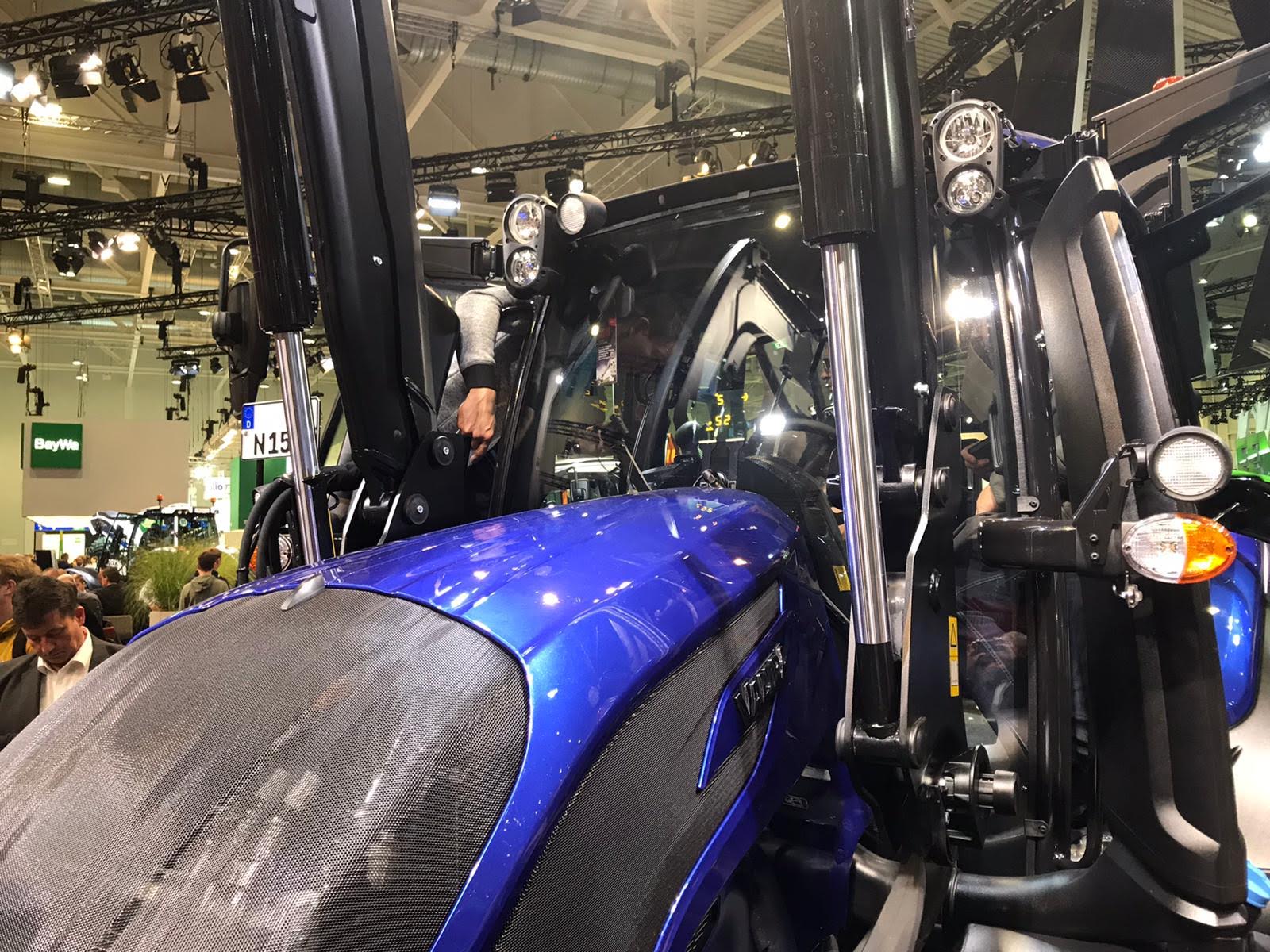 This concept was first introduced at 2017 Agritechnica and received lots of positive customer feedback. After two years' intensive testing and improvements, Valtra SmarGlass is now made available as an option via the Unlimited studio. It was announced that after Agritechnica, Valtra will release 20 pilot units to selected customers and that serial production is planned for later in 2020. 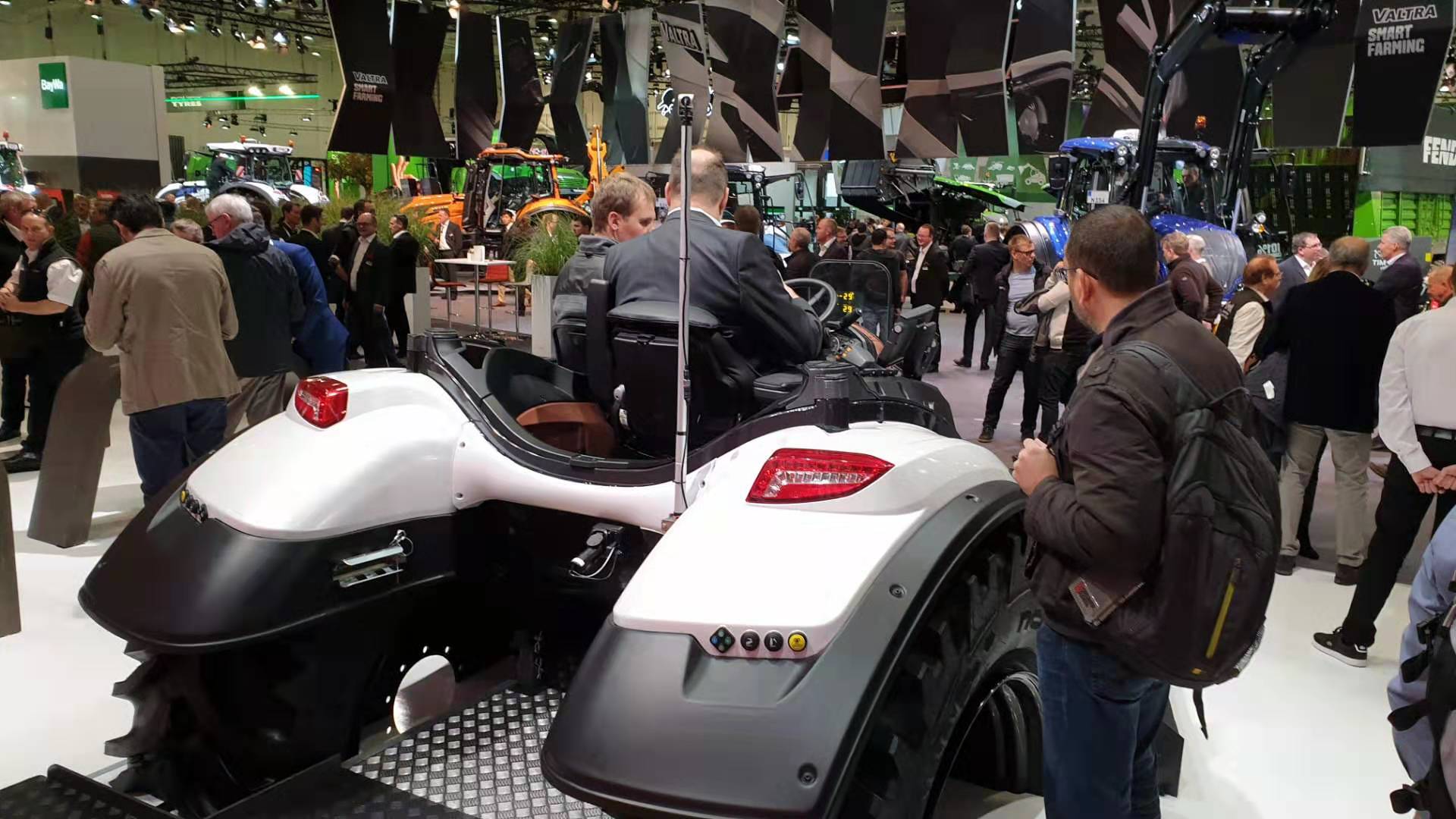 Welcome to witness the latest head-up display technology for tractors at Valtra stand B14 in Hall 20 at Agritechnica 2019 this week!

Proven in the field

LUMINEQ was selected by the Society of Motor Manufacturers and Traders (SMMT) to present innovative ideas at the SMMT Future Mobility Challenge in...

New rugged transparent display from LUMINEQ brings dynamic reticle and digital information to the line of sight without sacrificing the optical...