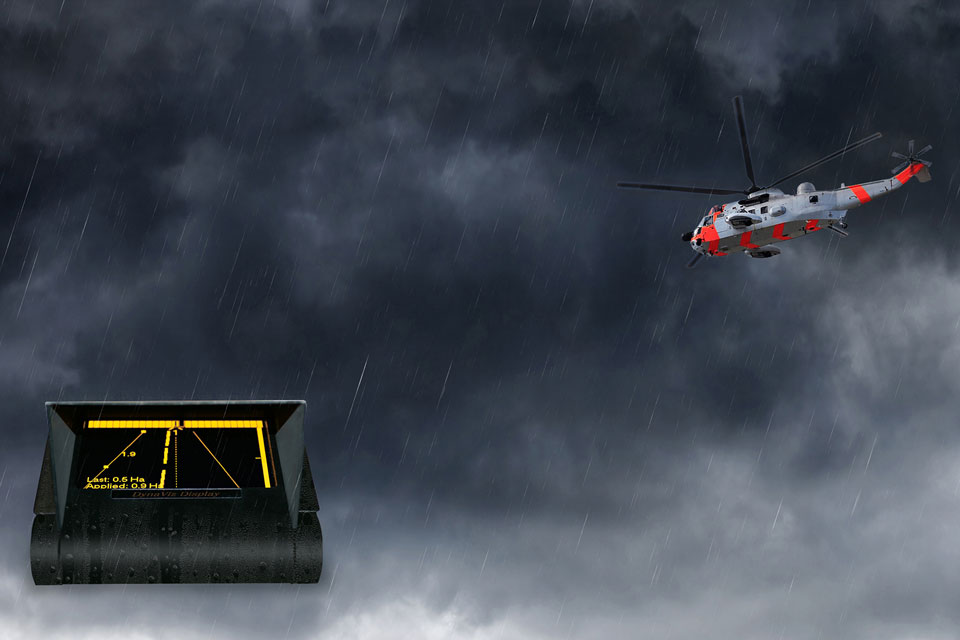 The Finnish Defence Forces have initiated the HX Fighter Program, with the goal to replace the existing Finnish Air Force Boeing F/A-18 Hornet aircraft fleet by 2025. A request for Information (RFI) was sent to the governments of the UK, France, Sweden, and the USA, who in turn forwarded the RFI to their own military aviation industries.

Responses to the RFI have been received from BAE Systems (Eurofighter Typhoon) in the United Kingdom, Dassault Aviation (Rafale) in France, Saab (JAS Gripen E) in Sweden as well as Boeing (F/A-18 Super Hornet) and Lockheed Martin (F-35) in the United States. Requests for Quotations (RFQ) are expected to be sent to all aforementioned five aircraft manufacturers in Q2/2018.

Today we’re talking to Joe Pimenoff, Head of Application Development at Beneq LUMINEQ Displays, to learn more about how the HX Fighter Program and the related Industrial Participation (IP) could benefit Beneq.

Beneq Marketing: Joe, before we talk about the HX Fighter program, could you tell us a bit about your background and what your area of expertise is here at Beneq?

I started out at Beneq in 2006 as a research scientist in thin film coatings – aerosol-based thin film coatings, to be exact. After about five years, I took over the responsibility of Beneq’s marketing function. This position opened up a whole new world of challenges and opportunities. In Marketing, I learned to thoroughly appreciate the proximity to and interactions with the customer interface.

Following five years of intense marketing development and deployment, I moved on to become Head of Application Development for Lumineq Displays. In this capacity, I am responsible for development of new products and applications for transparent and non-transparent displays. I develop our product platform together with Sales, Production, R&D and the Customer base. In addition, I oversee new business development for existing products and act as a focal point for Beneq’s Lumineq activity in the military market.

Beneq Marketing: What is the HX Fighter program and the related Industrial Participation (IP)?

One of the main cornerstones of the HX program is Security of Supply on a national level, regardless of the situation. In other words, Finland must maintain a certain level of self-sufficiency in terms of military capabilities, no matter what happens. An HX-contender aspiring to succeed in the program must adequately address how they intend to support this requirement. The basis for Security of Supply, as stipulated by the Ministry of Defence, is Industrial Participation (IP).

IP relates to competencies and capabilities which directly support the combat system during the development, production or operating phase. It can also be actions that are critical for securing and fulfilling essential national security interests.

Beneq’s Lumineq displays are in every-day use in various equipment, from fighter jets to self-propelled howitzers. We are also developing transparent displays for use as Head-Up-Displays, both self-standing and laminated into a windshield. In light of this, our products represent a direct and critical resource in terms of security of supply for keeping the equipment operational in times of crises and potential isolation from foreign supplies.

Beneq Marketing: Our transparent Lumineq displays are relied upon in the aviation, maritime, and various other markets. What do you think are the key factors that differentiate our displays from the competition’s?

Our displays exhibit several unique properties that together ensure a rugged and reliable interface between equipment and the persons operating it.

Lumineq displays are literally immune to extreme temperatures, from minus 60 to plus 105 degrees centigrade. They withstand shock, vibration and humidity, and last for more than 10 years in constant use, without serious deterioration of the properties.

Also, we support long product model programs, meaning you can easily replace a display you acquired from us more than 10 years ago.

Yes, the Norwegians have opted for the F-35 to replace the existing F-16s they have, and that acts inadvertently as an interesting pre-reference to a certain extent. However, I don’t think there will be much influence on the HX program, because the Finnish procurement program is fundamentally based on a list of Finnish defense capability needs, and this list does differ from the Norwegian equivalent.

We celebrated with friends on the eve of Independence Day and with family on the day itself. And of course, some time was spent watching the Independence Reception broadcast from the President’s Palace in Helsinki.

Beneq Marketing: Thank you, Joe, for taking the time from your busy schedule to talk about the HX Fighter Program and Industrial Participation!

You can find more information about our displays on the Lumineq product pages.

An example of one of our flight guidance instrument designs developed for DynaNav Systems.

If you’re interested in the technology behind our displays, read about it here.

If you would like to hear more from our experts, send us email or give us a call!

A helicopter hovers over snow-capped mountains in the darkening night. The sound of the helicopter thrums through the air as the rescue pilot scans...

One of the main events in the world of transportation technology is the InnoTrans trade fair that takes places every second year in Berlin, Germany....

One of the main selling points of our rugged Lumineq displays is that they tolerate extreme cold without any heating components better than any other...